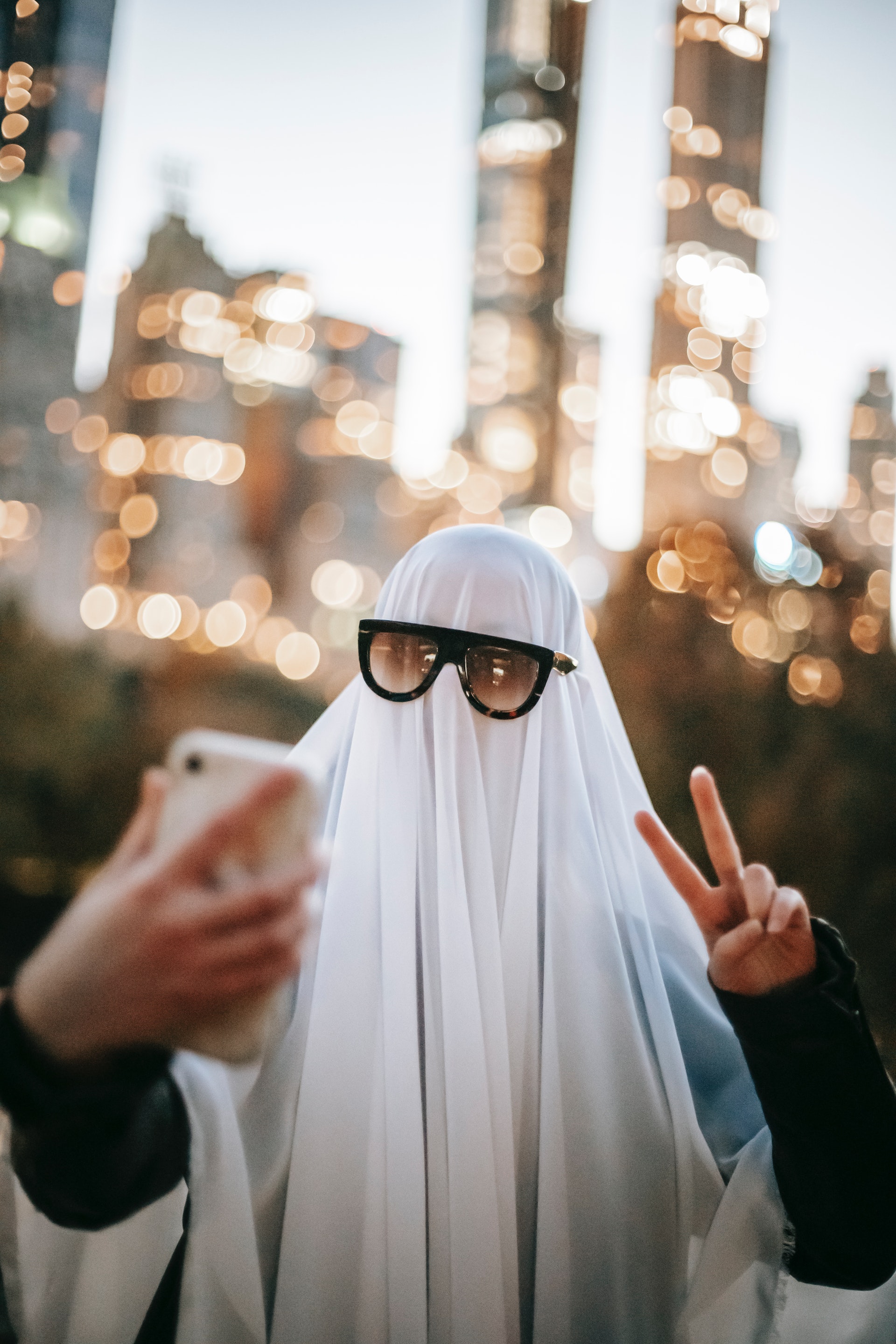 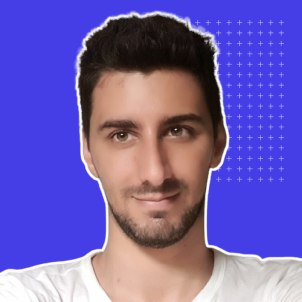 All of us at some point have ghosted someone in our lives,  be it our boring friend or our nagging parent, but one industry where we’d never expect such “ghosting” is the recruitment and talent acquisition industry.

So,  what is “ Ghosting” and how does it happen while recruitment?

Ghosting, as per the Urban Dictionary, is

“the act of suddenly ceasing all communication with someone the subject is dating, but no longer wishes to date. This is done in hopes that the ghostee will just ‘get the hint’ and leave the subject alone, as opposed to the subject simply telling them [they’re] no longer interested.”

How Does Ghosting Happen?

Let us consider a simple example and how ghosting happens from different point-of-views in recruitment.

From the point of view of the employer: there is a candidate who applies for a job and gets called for an interview. The interview is conducted and the recruiter makes the decision to not hire the candidate or to keep looking for better ones and only later reject this particular candidate. In such an instance, the employer, by not updating the candidate on his decision or the outcome of the interview- has “Ghosted” the candidate. They left them hanging.

From the point of view of the candidate: let us assume that the recruiter liked the candidate and decided to hire them and so sends them a message implying the same. There is a possibility that the candidate may not want to join this organization regardless of how the interview went and decides to “Ghost” the employer by not informing them of her decision to not move ahead.

While it seems like a  fairly simple and avoidable hindrance- it is more common than you would think.

According to a survey by Indeed, “Ghosting seems to have grown in popularity amongst job seekers over the past year: 28% have ghosted an employer, up from only 18% in 2019. Meanwhile, 76% of employers have been ghosted in the same time frame, and 57% believe it’s even more common than before.”

Nearly half—46%—of employers believe that employers are ghosting job seekers more than ever before. A surprising 77% of job seekers say they’ve been ghosted by a prospective employer since the onset of Covid-19, with 10% reporting that an employer has ghosted them even after a verbal job offer was extended.

Meanwhile, only 27% of employers reported that they haven’t ghosted a job seeker in the last year.

Should We Stop Ghosting?

When asking for feedback, Ghosted candidates were frustrated and felt the company was being rude and inconsiderate by not keeping them in the know and providing feedback.

Similarly, companies and recruitment agencies have reported candidates dropping silently at the last stage of the recruitment pipeline being a common occurrence that sets them back several weeks in their hiring.

Sometimes candidates become silent after hearing about the company or team

So, what can we do about it?